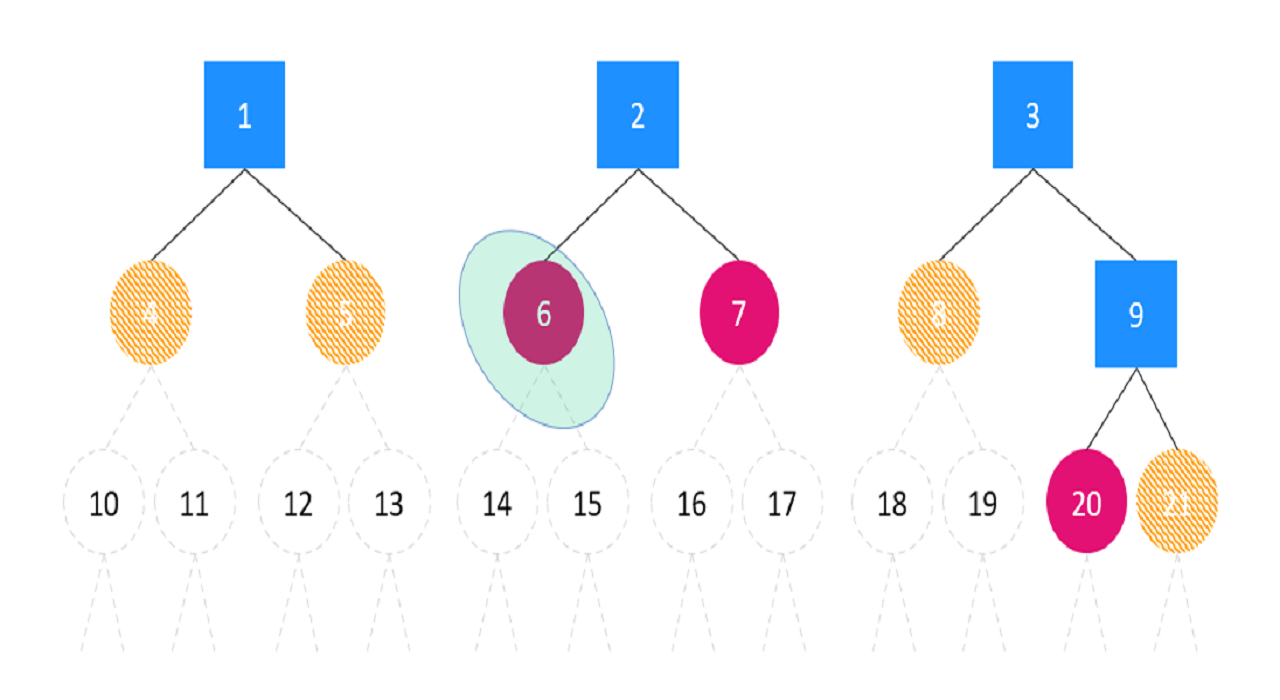 This thesis was realized under the supervision of prof. Pierre Geurts.

As supervised learning occupies a larger and larger place in our everyday life, it is met with more and more constrained settings. Dealing with those constraints is a key to fostering new progress in the field, expanding ever further the limit of machine learning---a likely necessary step to reach artificial general intelligence.

Supervised learning is an inductive paradigm in which time and data are refined into knowledge, in the form of predictive models. Models which can sometimes be, it must be conceded, opaque, memory demanding and energy consuming. Given this setting, a constraint can mean any number of things. Essentially, a constraint is anything that stand in the way of supervised learning, be it the lack of time, of memory, of data, or of understanding.

Additionally, the scope of applicability of supervised learning is so vast it can appear daunting. Usefulness can be found in areas including medical analysis and autonomous driving---areas for which strong guarantees are required.

All those constraints (time, memory, data, interpretability, reliability) might somewhat conflict with the traditional goal of supervised learning. In such a case, finding a balance between the constraints and the standard objective is problem-dependent, thus requiring generic solutions. Alternatively, concerns might arise after learning, in which case solutions must be developed under sub-optimal conditions, resulting in constraints adding up. An example of such situations is trying to enforce reliability once the data is no longer available.

After detailing the background (what is supervised learning and why is it difficult, what algorithms will be used, where does it land in the broader scope of knowledge) in which this thesis integrates itself, we will discuss four different scenarios.

The first one is about trying to learn a good decision forest model of a limited size, without learning first a large model and then compressing it. For that, we have developed the Globally Induced Forest (GIF) algorithm, which mixes local and global optimizations to produce accurate predictions under memory constraints in reasonable time. More specifically, the global part allows to sidestep the redundancy inherent in traditional decision forests.

It is shown that the proposed method is more than competitive with standard tree-based ensembles under corresponding constraints, and can sometimes even surpass much larger models.

The second scenario corresponds to the example given above: trying to enforce reliability without data. More specifically, the focus in on out-of-distribution (OOD) detection: recognizing samples which do not come from the original distribution the model was learned from. Tackling this problem with utter lack of data is challenging. Our investigation focuses on image classification with convolutional neural networks. Indicators which can be computed alongside the prediction with little additional cost are proposed. These indicators prove useful, stable and complementary for OOD detection. We also introduce a surprisingly simple, yet effective summary indicator, shown to perform well across several networks and datasets. It can easily be tuned further as soon as samples become available. Overall, interesting results can be reached in all but the most severe settings, for which it was a priori doubtful to come up with a data-free solution.

The third scenario relates to transferring the knowledge of a large model in a smaller one in the absence of data. To do so, we propose to leverage a collection of unlabeled data which are easy to come up with in domains such as image classification. Two schemes are proposed (and then analyzed) to provide optimal transfer. Firstly, we proposed a biasing mechanism in the choice of unlabeled data to use so that the focus is on the more relevant samples. Secondly, we designed a teaching mechanism, applicable for almost all pairs of large and small networks, which allows for a much better knowledge transfer between the networks. Overall, good results are obtainable in decent time provided the collection of data actually contains relevant samples.

The fourth scenario tackles the problem of interpretability: what knowledge can be gleaned more or less indirectly from data. We discuss two subproblems. The first one is to showcase that GIFs (cf. supra) can be used to derive intrinsically interpretable models. The second consists in a comparative study between methods and types of models (namely decision forests and neural networks) for the specific purpose of quantifying how much each variable is important in a given problem. After a preliminary study on benchmark datasets, the analysis turns to a concrete biological problem: inferring gene regulatory network from data. An ambivalent conclusion is reached: neural networks can be made to perform better than decision forests at predicting in almost all instances but struggle to identify the relevant variables in some situations. It would seem that better (motivated) methods need to be proposed for neural networks, especially in the face of highly non-linear problems.

This defence will take place on December 21, 2021 at 14:30, amphithéâtre 02, Institut de Mathématique, Bâtiment B37, Sart Tilman and via Videoconference.