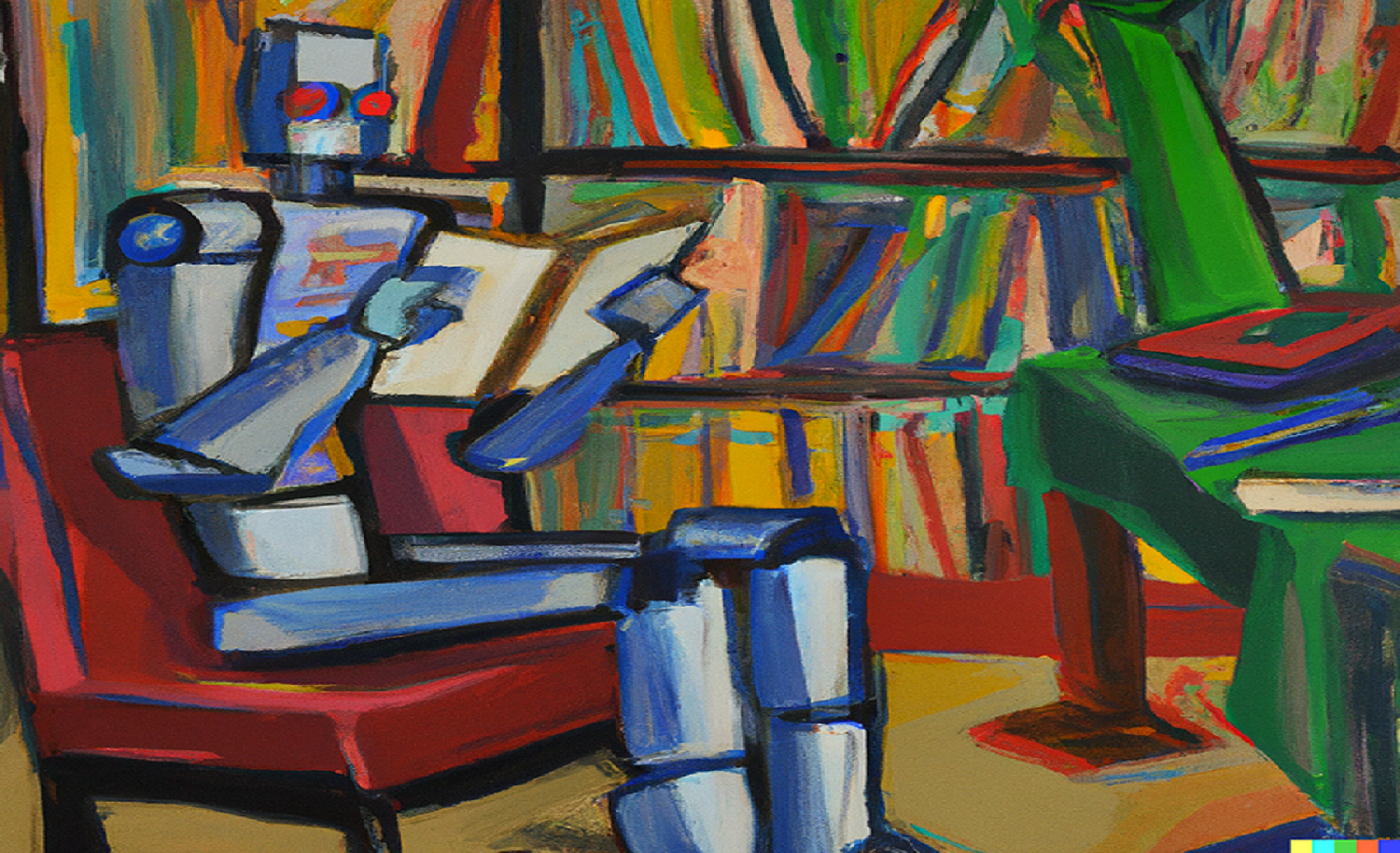 One of the most notable distinctions between humans and most other animals is our ability to grow collective intelligence along generations. This development appears expo- nential; we are witnessing an explosion of knowledge and technical capabilities. Since the invention of computers, artificial intelligence (AI) has enabled machines to push further the boundaries of our collective intelligence. The rapid progress of information technology and the profusion of data has made machine learning (ML), a sub-field of AI, crucial for the collective intelligence growth.

The probabilistic modelling framework unifies the ML-based and human-based knowl- edge discovery processes, i.e. the creation of mathematical descriptions of real-world phe- nomena. Thus it is at the root of this disruption of innovation. In this context, this thesis collects five scientific papers that have contributed to developing modern approaches to probabilistic modelling between 2018 to 2022.

The second part of the thesis focuses on three distinct contributions to uninformed probabilistic models. First, we are interested in bringing together distinct model classes; the combination of diffusion models and variational auto-encoders unlocks new mod- elling features. Second, we draw explicit connections between Bayesian networks and normalizing flows. We exploit this connection to study some representational aspects of normalizing flows. Finally, we present a new neural network architecture that enforces a monotonic response. We demonstrate the effectiveness of this representation in modelling continuous probability distributions.